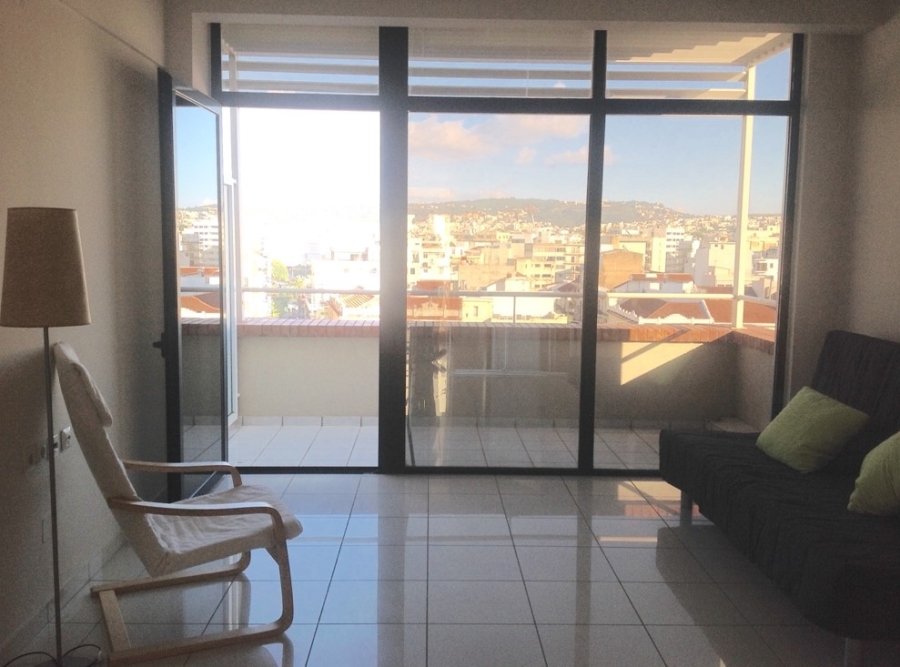 Penthouse studio apartment 45 sq.m., on the 5th floor. It has one bedroom and one bathroom. It’s bright, 10 years old, has independent heating, double glazed windows, and a balcony. It overlooks One of the main plazas of the city. It has one private parking place. Ideal for long or short-term renting and commercial use.

A city of more than 60.000 people on
the westernmost side of Crete, Chania is the kind of city you plan on visiting
for the weekend and end up staying for a week, or even a lifetime. It is
surrounded by beautiful beaches with crystal clear Mediterranean water. Its
origins are lost in time back in the pro-Minoan era, but it has always been an
essential port for Mediterranean trade roots. Its attractions are so diverse
there is something for anyone to fall in love with. Among the historical points
that are worth seeing or visiting we would suggest are:

1.the Venetian Port, built in the 14th century which
embraces several historical monuments such as the Byzantine walls of the hill
of Kastelli, the bastion of San Nicola and the Eleftherios Venizelos square
where a large white fountain stands. At the far end of the port is the famous
lighthouse, tredemark of the city, built by the Venetians at the end of the
16th century;

2. the Yali Tzamisi mosque also known as the Janissaries,
built on 1645, which represents the oldest Ottoman monument on the island with
a central dome and seven smaller domes;

3. the Orthodox cathedral of Chania which was dedicated to
the Virgin of the Three Martyrs, also protector of the city. The church was
built in 1864 on the foundations of the old church which the Turks had
transformed into a soap factory;

4. the Firkas Fortress overlooking the sea, built in 1629
which now houses the naval museum;

5. the neoclassical district of Chalepa where the house of
Eleftherios Venizelos is located, today transformed into a museum and the
Russian church of Santa Maria Maddalena;

6. the Turkish quarter of Splantzia, characteristic for its
stone houses and alleys where you can get lost to find yourself in the main
square to enjoy a coffee sitting in the shade of plane trees;

7. the covered market of Chania, whose construction began in
1911 and ended in 1913, represents a meeting point of aromas, flavors and
traditions. It has the shape of a cross with four entrances and inside there
are some small restaurants,

Chania, however, also has beautiful beaches where you can
relax such as that of Nea Chora, or the promenade of Kum Kapi with all the
clubs that rise right above the sea. In Chania, not far from the old town and
the Venetian port, there is the bus

In this quiet, picturesque community of…
Bedrooms
5
Bathrooms
3
Size
360 τ.μ.
For Sale 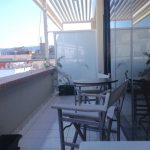 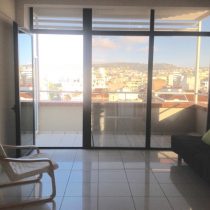