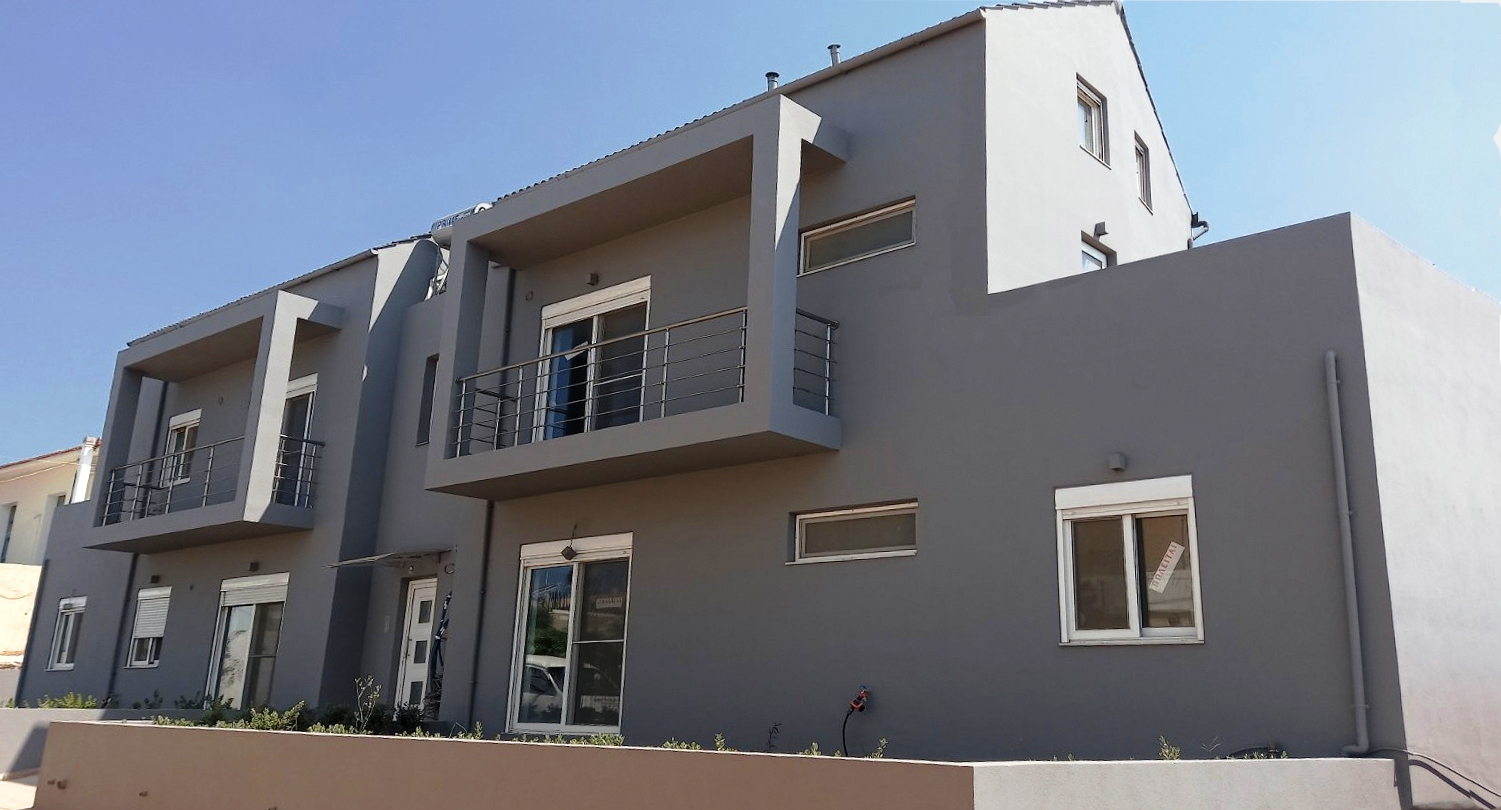 Residential complex for sale in Kissamos 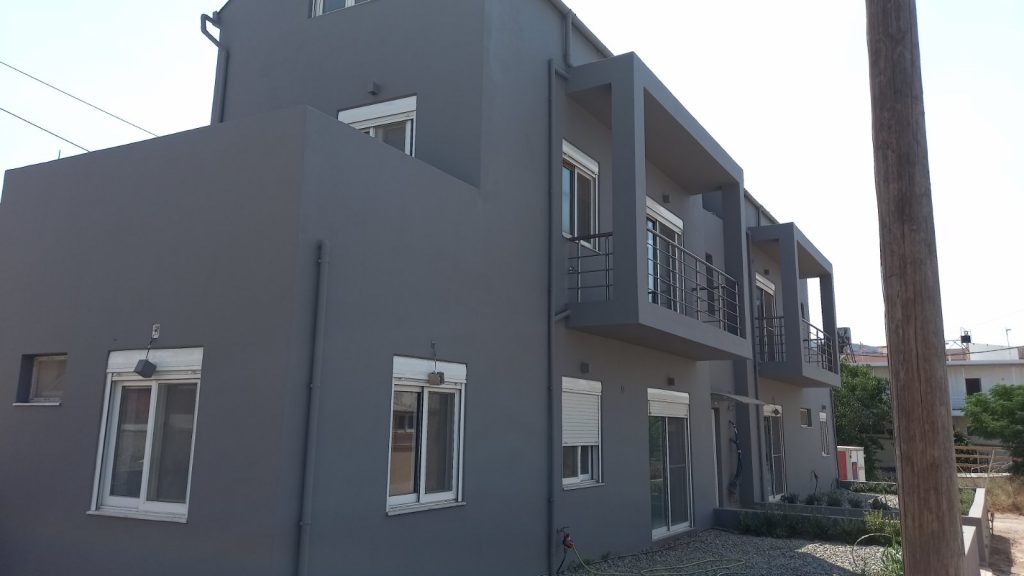 Residential building for sale in Chania 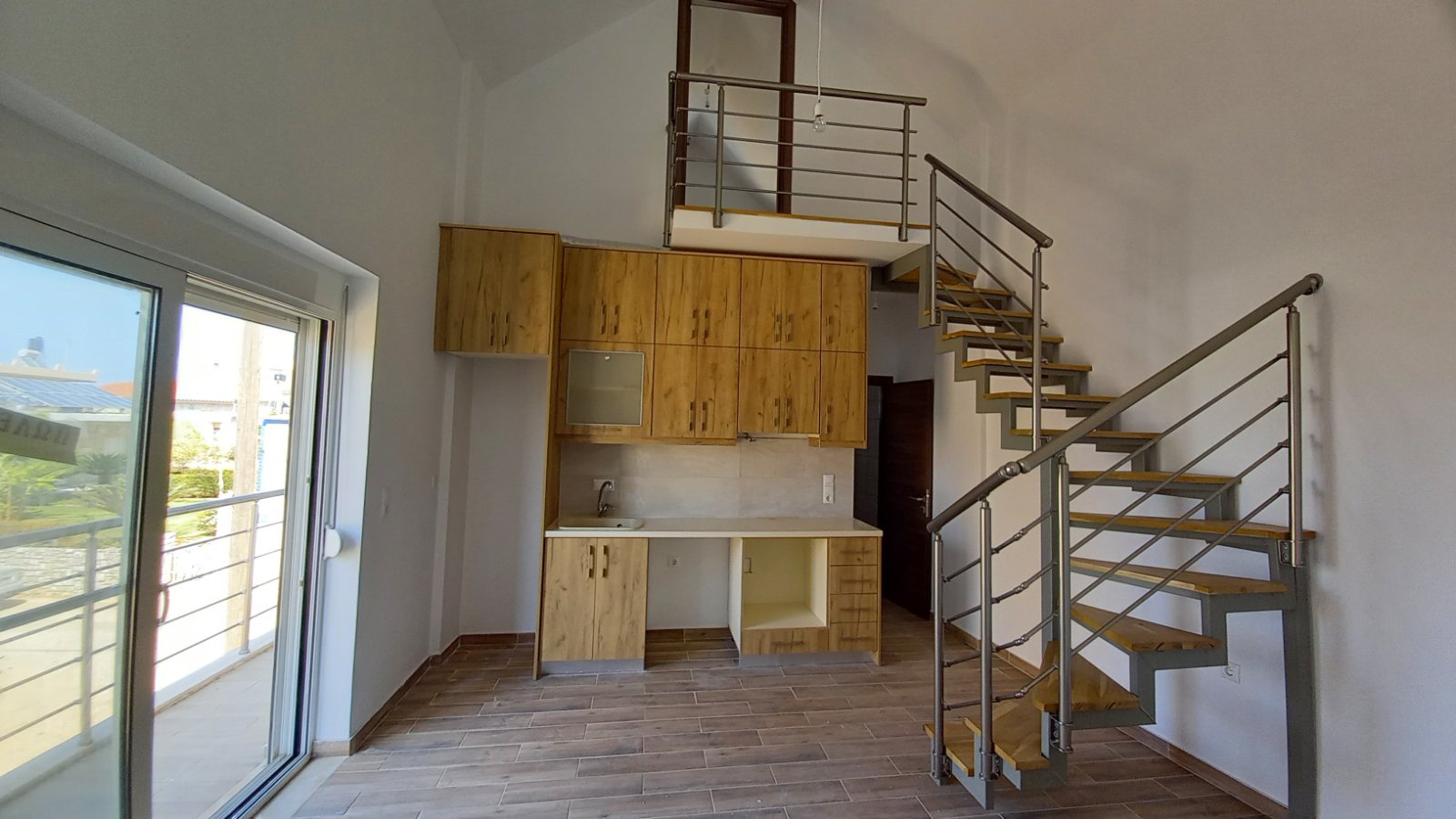 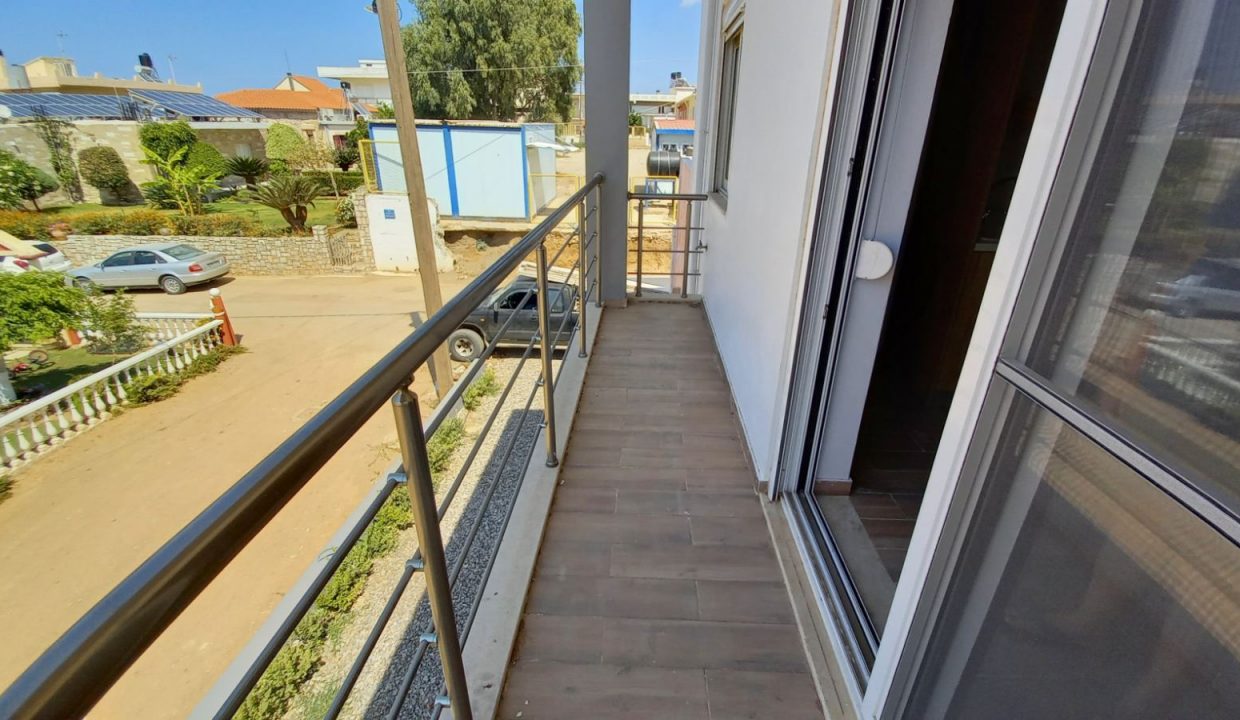 Kissamos or Kastelli is a small town located in the north west of Crete 40 km from Chania. Historically Kissamos was the port of the town Polirinia which is located 7 km away. This is a place to visit as it is the oldest Doric settlement in Crete dating back to the sixth century BC. It was a city-state with its own currency depicting dolphins which are still the emblem of the town of Kissamos. Here in Kissamos you can visit the Archaeological Museum which preserves findings of Hellenistic and Roman times. The area is an excellent starting point for visiting the beaches of Falasarna, Elafonisi and Balos Lagoon. Kissamos is a very vivid town in summer and winter and all services are available including banks, bars, restaurants, supermarkets, pharmacies, medical center and much more. About 3 km west of the town is the port from which boats depart for Balos, the island of Kythira and the Peloponnese. Frequent bus service connects the town of Kissamos to the city of Chania. 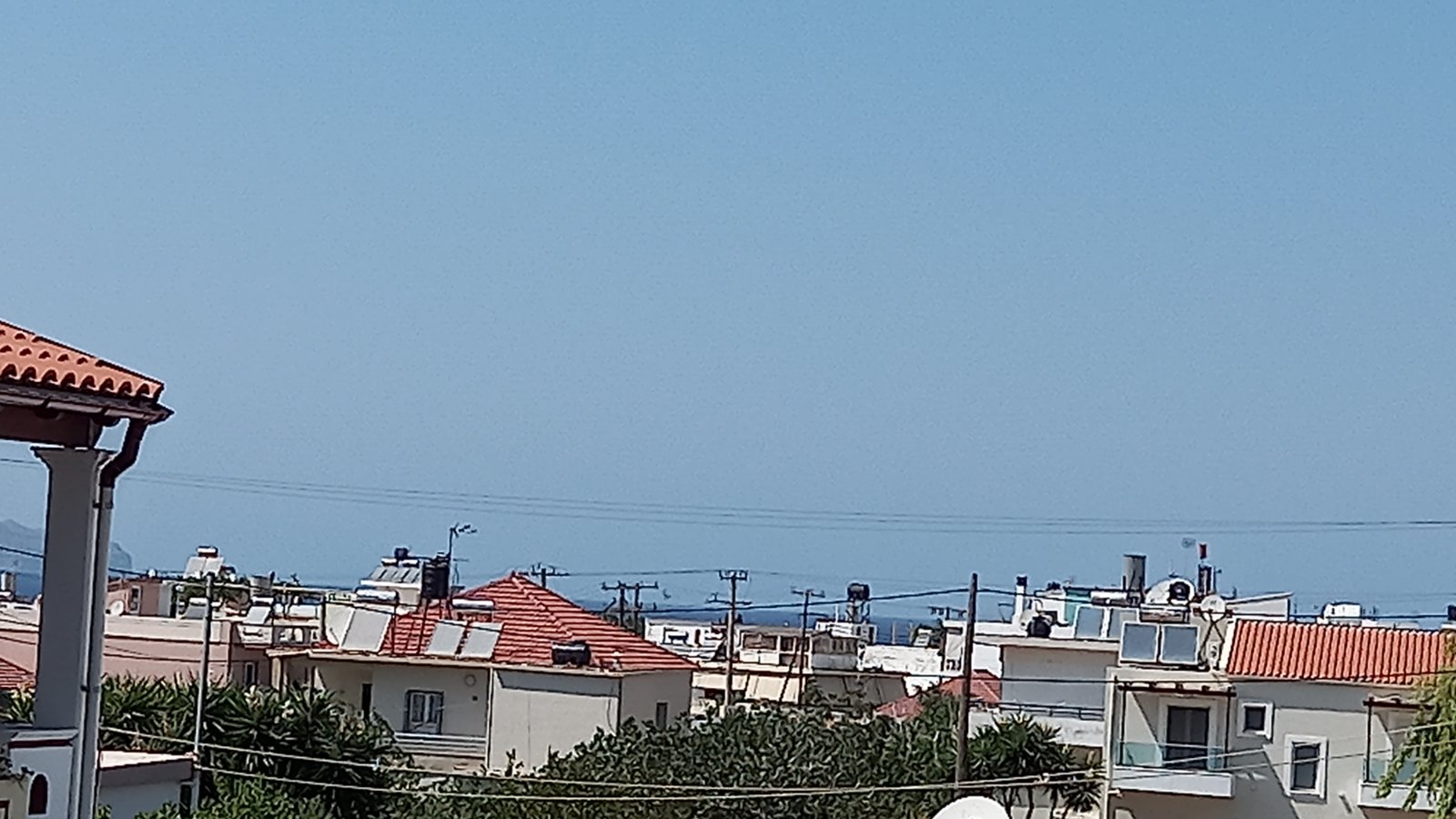 It can be used for residence and for tourist exploitation

Features of the house for sale in Chania 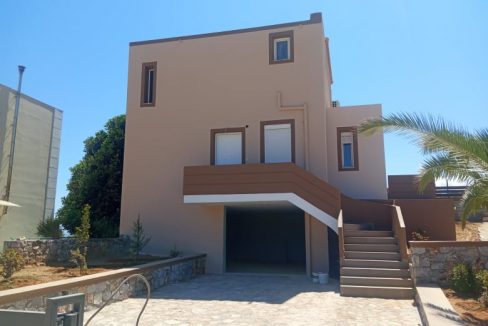 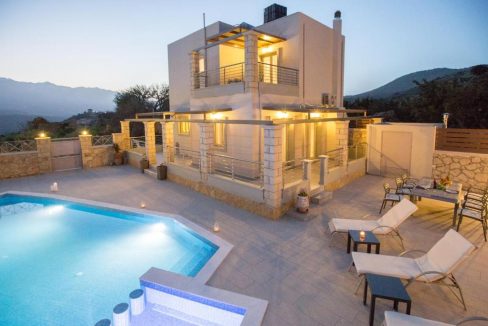 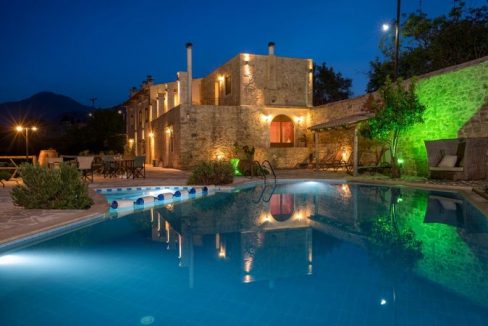 The house of your dreams? 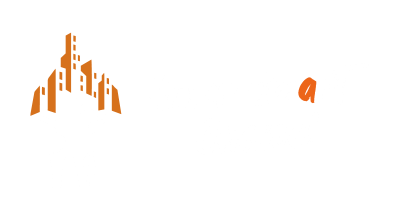 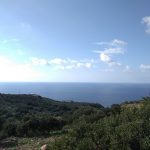 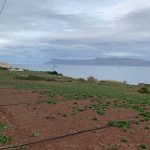 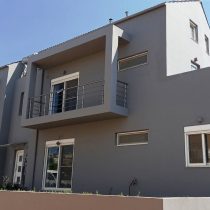